In 2019 Clare kindly wrote a piece for us to share to mark Severe ME Awareness Day, 8th August. She dedicated this to Jen Chittick, Screw ME, who also sadly lost her life to Severe ME.

It’s so hard to know where to start writing about Merryn and M.E. How to condense 6 years into a readable account. However I try I feel I never fully explain the horror of Profoundly Severe M.E and what Merryn endured.

Merryn was a happy go lucky, very loving, huggy child, a bundle of energy, a people person, endearing and occasionally exasperating in her stubbornness.  A stubbornness I have no doubt helped her endure throughout her illness. A stubbornness that made her ask me practically everyday from the age of 13 if she could get her nose pierced. The answer was always the same – “when you’re 16”. Still she asked and cajoled and I relented and she got it done a little bit earlier in the end! 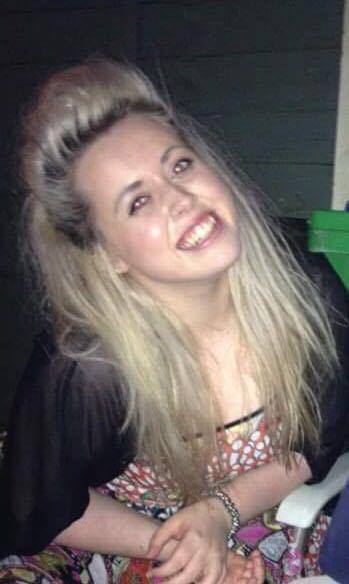 Severe M.E has a myriad of horrific symptoms but it is also an illness of losses. M.E is a thief, it robbed Merryn of the life she dreamed of, of studying Performing Arts at LIPPA, seeing her friends, a family of her own. M.E robbed her of these in increments as she struggled to be able to talk, lost the ability to walk, to even sit up at the slightest incline, becoming housebound, then bedbound, unable to care for herself in even the smallest ways, unable to swallow, unable to eat or drink at all due to gastrointestinal failure resulting in the need to be fed intravenously.

For the last 4 years of her life Merryn lay in a dark, quiet room. Light, noise, touch and movement (of herself and others) hurt her and caused Post Exertional Neuroimmune Exhaustion – a worsening of symptoms following any type of exertion. Movement hypersensitivity meant just someone being in the same room caused all her symptoms to worsen, leaving her unable to tolerate much of any social interaction without having myoclonic seizures, becoming confused, disoriented and her pain worsening. And this worsening of symptoms didn’t ease, each time it happened compounded and got worse causing further deterioration. With Severe and Profoundly Severe M.E every action has to be thought through carefully and the impact they could have. Even when in worsening pain and needing extra pain relief Merryn would have to weigh up the benefits of feeling some ease to her pain against the damage that would be caused by having a nurse in her room administering the injection. 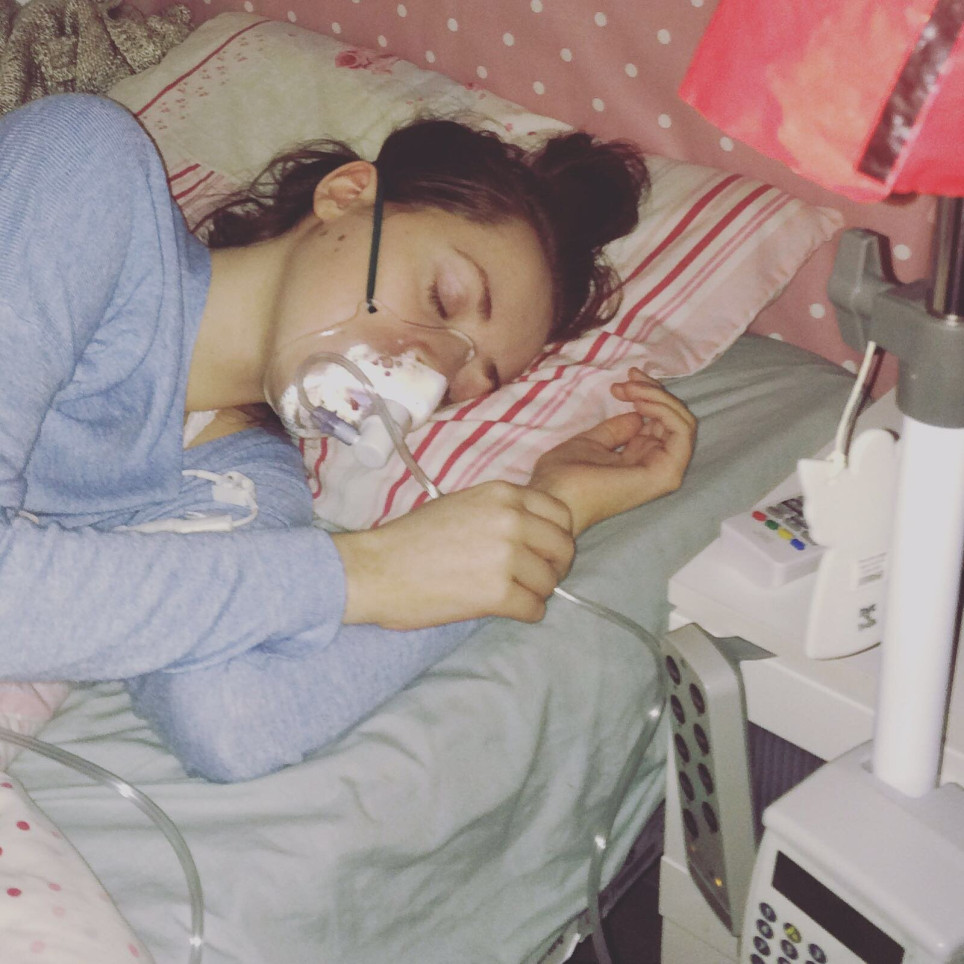 So Merryn lay in the dark, tube fed, often catheterised and in such pain, pain beyond measure or imagining and unable to even have the comfort of a proper cuddle. We devised a way of me lying carefully on the bed next to her with my arms around her but not touching her except for her hands or face which were places that she could sometimes tolerate touch. Merryn was cared for by myself and our local hospice at home for the last 2 years of her life. Her hospice Dr had worked in palliative care for 10 years and she said she had never witnessed such suffering as she saw Merryn endure.

Many people use the battery analogy or the spoon theory to describe M.E, but how do you describe Profoundly Severe M.E where not only is there no battery left at all but it’s a negative battery?

For us, the best analogy is a bank account. A heathy person is in the black with credit, sometimes the account gets low but this is manageable. Merryn was in the red, drastically overdrawn and each interaction, however necessary, such as the District Nurse changing Merryn’s syringe drivers or giving desperately needed top up pain relief injections etc led to an increased overdrawal. Almost like a loan shark – the interest just keeps adding up, getting more and more overdrawn. There is no respite, the debt gets bigger and bigger, crueller and crueller.

So many losses and so much pain. M.E took so much from Merryn but it never took her giant heart, her gentle, loving, caring soul. She was, is and remains my inspiration and the reason I will always fight for health equality in M.E, increased funding for research and awareness.

And the sadness is this is just our story. This is still happening to thousands of Severely and Profoundly Severe people with M.E. Lifes lived unseen and in pain day after day, month after month, year after year. It’s got to stop.

I’ll end with some words by Merryn. She wrote these aged 18 years old (3 years before her death).

“Having Severe M.E is like being trapped in your own body every single day. There is no rest, you are bedbound all day every day.

It snatches the most simple things away from you like being able to wash yourself, even in bed. Being cared for in every way possible. In terrible pain, from everything. Not being able to talk on the phone or have visitors and feeling worse about saying no every time someone asks again.

Months and months in hospital. Severe infections. Breathing problems. Low immunity. Problems anywhere and everywhere in the body. Paralysis. Severe hypersensitivity. The list is endless, and if I was physically able to type I would carry on. Spread awareness and remember all of us and all of those who have lost their lives.” 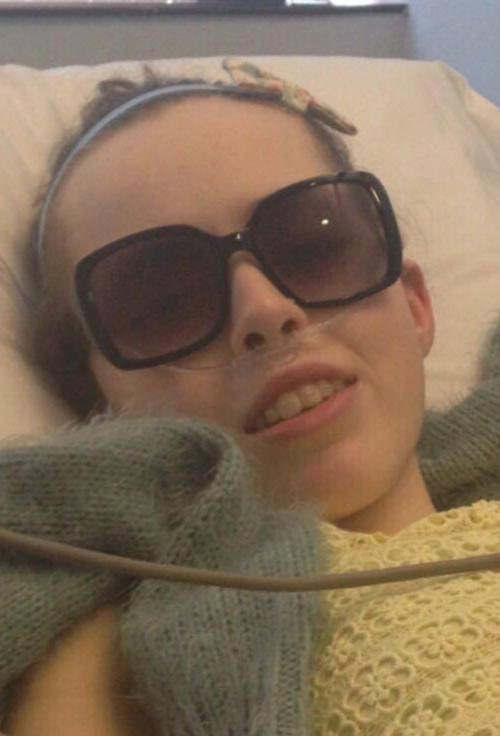